So, health care reform is finally here, however, real change is going to happen slowly. In fact, the real transformation of America’s health insurance system won’t take place until 2014, when four major changes will happen simultaneously:

1. Insurers will be required to take all applicants; 2. States will set up new insurance supermarkets for small businesses and people buying their own coverage; 3. Most Americans will be required to carry health insurance, and;
4. Tax credits to help pay for premiums will start flowing to middle-class working families, and Medicaid will be exp anded to cover more low income people.

There’s a lot to underst and, so read on for a quick overview of the present day facts and feel free connect with us if you want some clarification as to how it affects your health insurance. 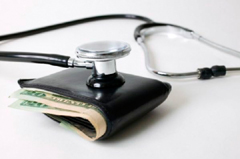 The President’s Proposal puts American families and small business owners in control of their own health care.

Over the past year the House and the Senate have been working on an effort to provide health insurance reform that lowers costs, guarantees choices, and enhances quality health care for all Americans. Building on that year-long effort, the President has put forth a proposal that incorporates the work the House and the Senate have done and adds additional ideas from Republican members of Congress. The President has long said he is open to any good ideas for reforming our health care system, and the final proposal includes the best ideas from both sides of the aisle offered in the course of the debate, including some from the day-long bipartisan meeting held in February of 2010.  The proposal posted here reflects the version that is being vote on in Congress.

What Will The President’s Proposal Mean For You?

Take a few minutes to find out what health insurance reform would mean for you and your family. To begin, select which one describes your situation: 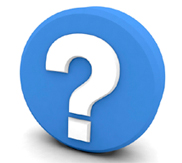 “I own a small business.”

“I do not have insurance.”

“I buy my own insurance.

The President’s Bill puts American families and small business owners in control of their own health care.

It makes insurance more affordable by providing the largest middle class tax cut for health care in history, reducing premium costs for tens of millions of families and small business owners who are priced out of coverage today. This helps over 32 million Americans afford health care who do not get it today – and makes coverage more affordable for many more. Under the plan, 95% of Americans will be insured.

It sets up a new competitive health insurance market giving tens of millions of Americans the same choices of insurance that members of Congress will have.

It brings greater accountability to health care by laying out commonsense rules of the road to keep premiums down and prevent insurance industry abuses and denial of care.

It will end discrimination against Americans with pre-existing conditions.

It puts our budget and economy on a more stable path by reducing the deficit by more than $100 billion over the next ten years – and more than $1 trillion over the second decade – by cutting government overspending and reining in waste, fraud and abuse.

Click on this map to see the report on the current status of health care and the benefit of reform. 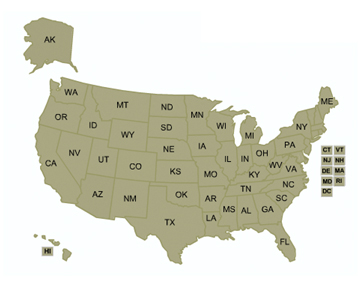 H.R. 3590 – Patient Protection and Affordable Care Act as passed in the Senate